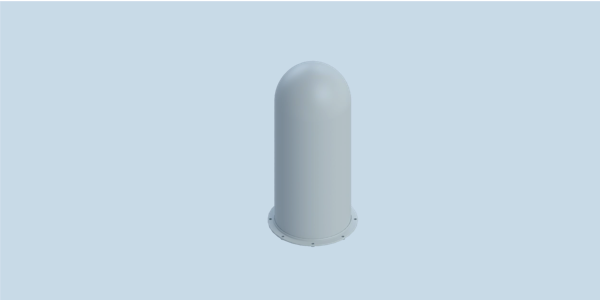 OMNI-A0258 is an active or passive monitoring antenna array covering 20 to 9000 MHz. The array is under one radome and can be used on vehicles or at a fixed site

OMNI-A0258 is a vertically polarized omnidirectional antenna consisting of an active antenna array covering 20 to 9000 MHz. The antennas are combined under a radome and output in either a single output (OMNI-A0258/-01) active antenna protects the system from excessive field strengths and boosts low level signals; or a two connector passive version (OMNI-A0258-02).

Based on the OMNI-A0098, this antenna is extends the upper frequency range while sharing its mechanical characteristics.

HOW TO BUY
To obtain price and delivery information about this product, click the button below.

View Other Products in:

OMNI-A0258 is an active or passive monitoring antenna array covering 20 to 9000 MHz. The array is under one radome for use on vehicles or masts

What are Switched Beam Antennas?